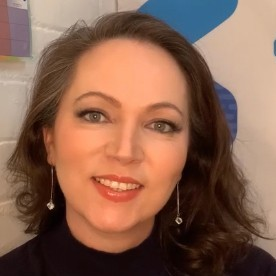 Castlegate IT - one of the top web development and design consultancies in Yorkshire - was struggling to hire good quality web developers to keep up with the pace of business growth.

Recruitment pitfalls, such as frequent staff turnover, meant Founder Jim Semlyen was looking to find an employee not only fit for the job, but with the right attitude and approach to add long-term value to the team and company culture.

Jim explained: “The importance of good recruitment, finding people with a willingness to learn and an aptitude to grow into roles, was something we’d underestimated.”

“We began to realise that the technical skills are often the easiest bits to learn. It’s the other personal and professional skills which many people lack that are most important to look for in a candidate.”

Knowing he needed support in finding and recruiting talented new people for his team, Jim began to explore alternative recruitment avenues. This brought him to apprenticeships.

In the past, Jim had some false negative preconceptions about apprenticeships which had made him hesitant.

“I was quite sceptical about apprenticeships for a long time,” said Jim. “I just didn’t think the quality of the candidates would be sufficient to deliver what we needed. Another concern I had was that they might not be fully committed and disappear after six months or so. But I was absolutely wrong on both counts.”

An Apprentice is the Perfect Solution

After speaking to The Coders Guild Founder Crispin Read, Jim attended one of our Developer Apprenticeship Open Days, where he found many candidates with the dedication and passion he was looking for.

Jim selected Castlegate’s first apprentice, Lame Moatshe, after a series of assessments. The Coders Guildworked closely with Jim and Lame to create a bespoke 14-month training programme that would deliver specifically for Castlegate’s requirements.

Lame proved himself a valuable addition to the Castlegate IT team right from the off. He quickly demonstrated his skills as a talented and versatile web developer, and began taking on challenges in every area of the website building process.

As Lame completed his training, he was offered a full-time role, and he’s still happily working for Castlegate today. Lame has now established himself a vital member of the Castlegate IT team.

“Lame has been a great success,” Jim said. “The reason for that is because the recruitment and selection process at The Coders Guild is all about finding the best people, with good attitudes, the ability to self-teach, and the desire to constantly learn, which is exactly what we needed.”

Working with The Coders Guild to recruit new talent provides Castlegate with a low-risk, cost-effective way to gain the specific technical and personal skills the team requires.

Some of the main benefits the apprenticeship programme has delivered for Castlegate include:

The Castlegate team was so impressed with the recruitment experience, and the quality of Lame’s work, that they’ve since hired an additional two developer apprentices as well.

“It was a quick and easy decision for us to take on additional apprentices, because The Coders Guild made the whole process so effective and effortless for us.”

Looking to the Future

Castlegate is now going through a period of further growth, with increasing demand from a rapidly-expanding client base.

“We’re already looking ahead to our next candidates, and everyone here is really excited about hiring more apprentices through The Coders Guild, as it’s a proven way of finding and hiring exceptional candidates who we know will be capable of delivering to our specific needs while also becoming a great fit within our business.”

Everyone here at The Coders Guild is incredibly proud to be helping Castlegate IT find, hire, and train their talent for the future.

If you’d like to learn more about how an apprenticeship could add value to your business, and drive future growth and success, don’t hesitate to get in touch. We’d be delighted to have a chat!

Next article: We’re at Leeds Digital Festival. Come and join us! 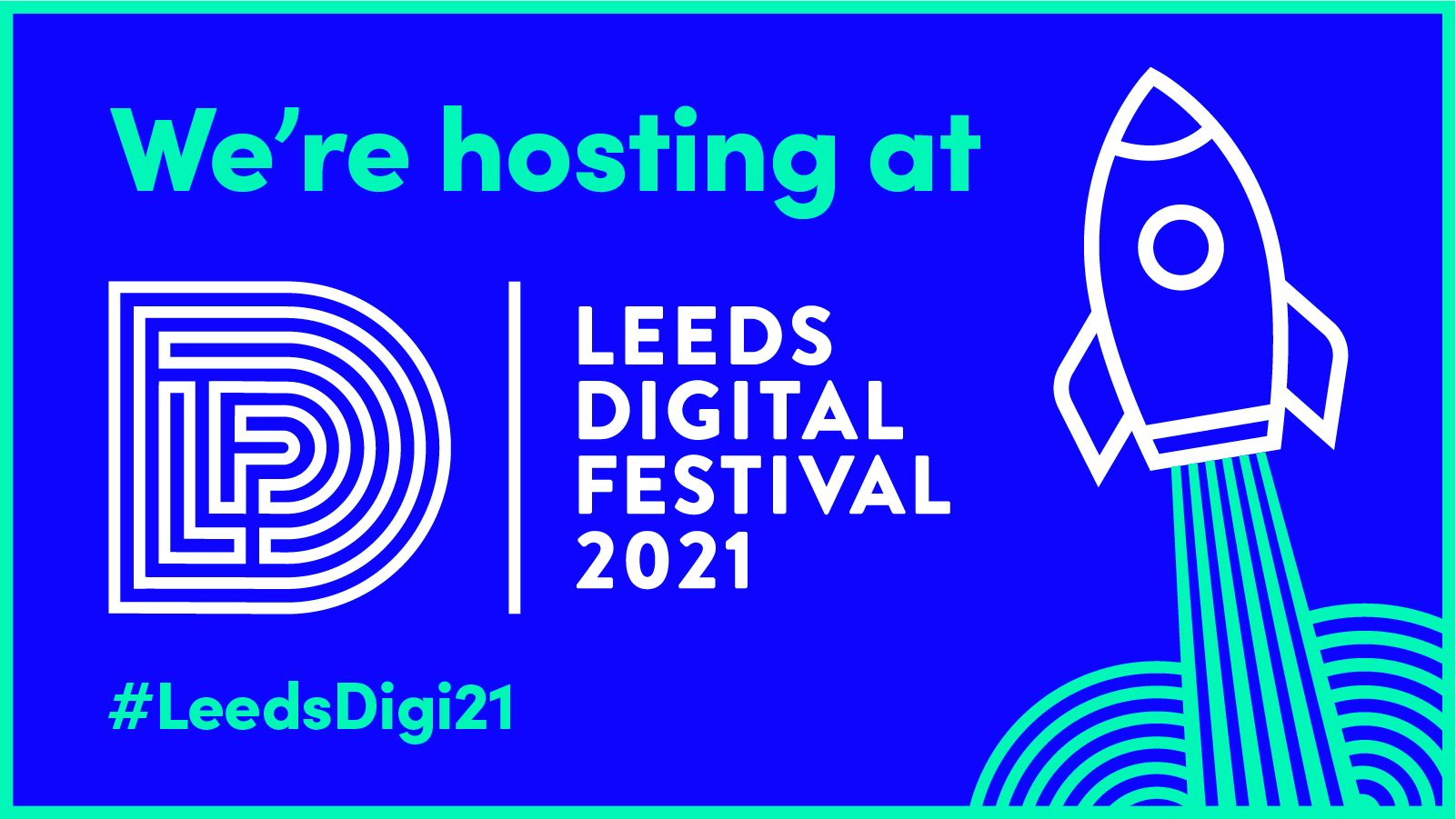 We’re at Leeds Digital Festival. Come and join us!

We’re super excited to announce that The Coders Guild is hosting three super events at this year’s Leeds Digital Festival. The Festival brings the tech world’s best and brightest together to showcase our dynamic digital sector. 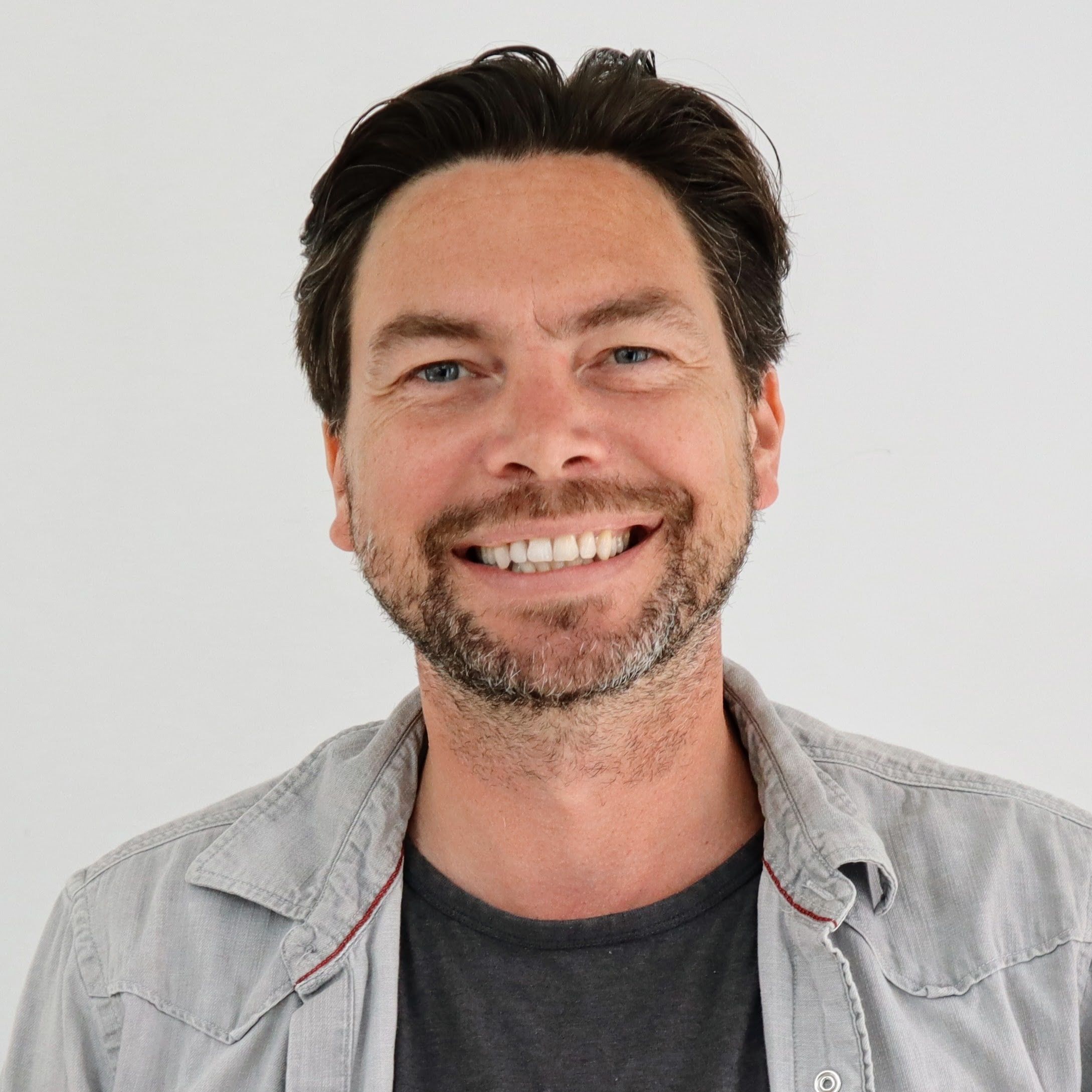 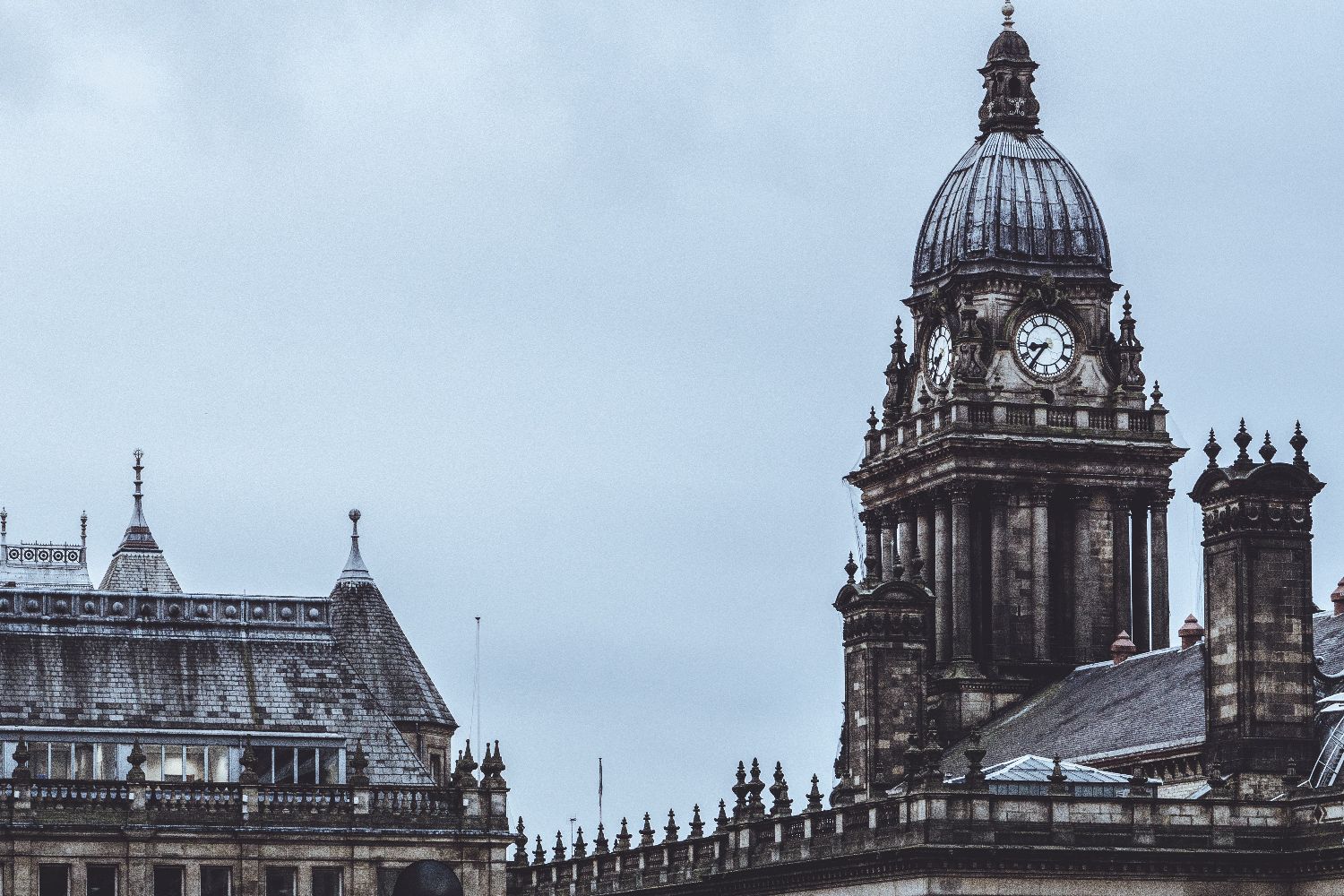 We caught up with Ellie to see how she’s been putting her UX skills to use and how she feels the industry could move forward in the future. 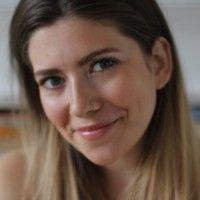 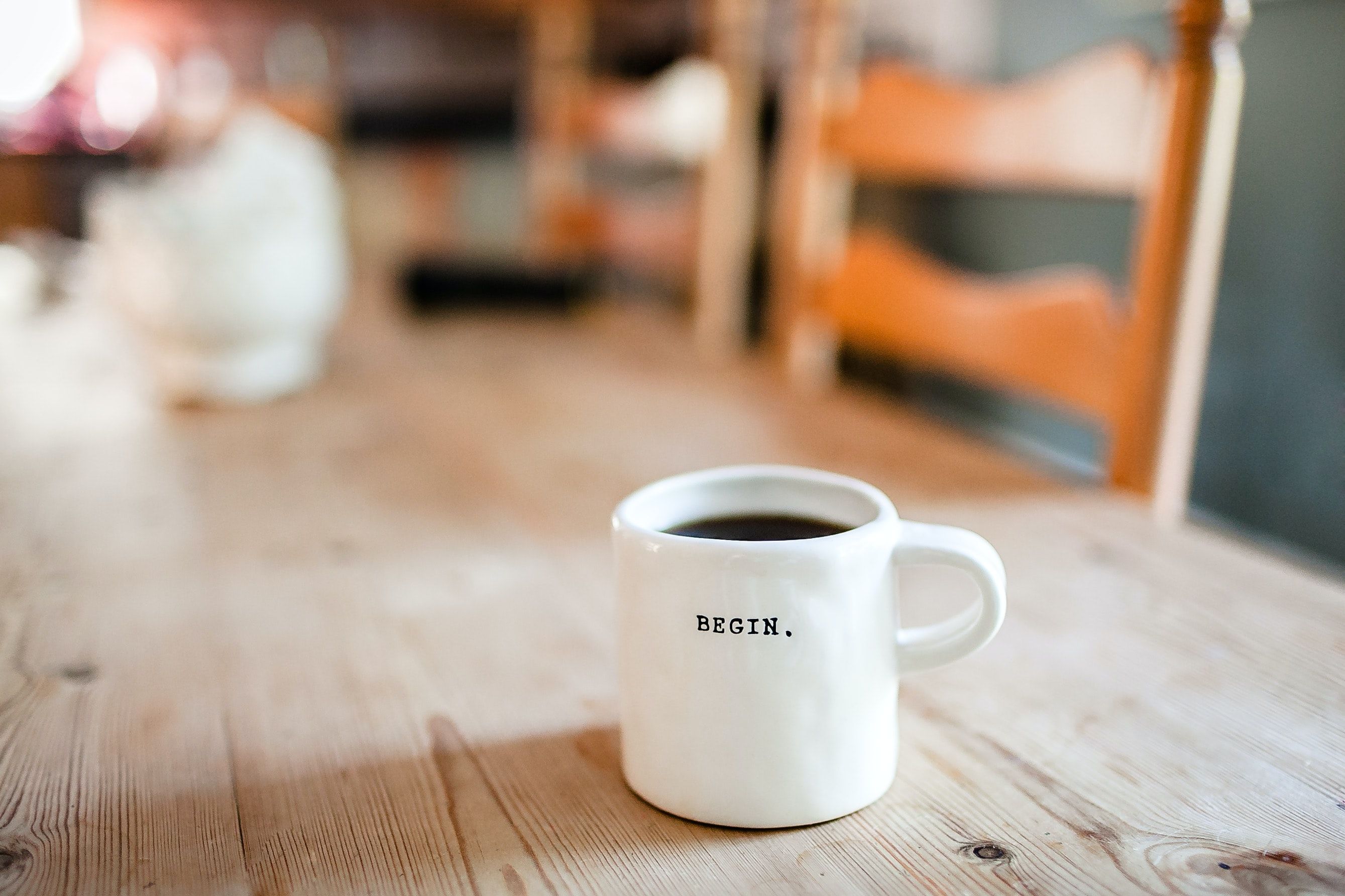 Exciting new course 100% FREE for ANYONE in West Yorkshire looking to start or progress their career in tech. The course is designed to bolster your skill set and supercharge your career prospects adding instant value to your team.